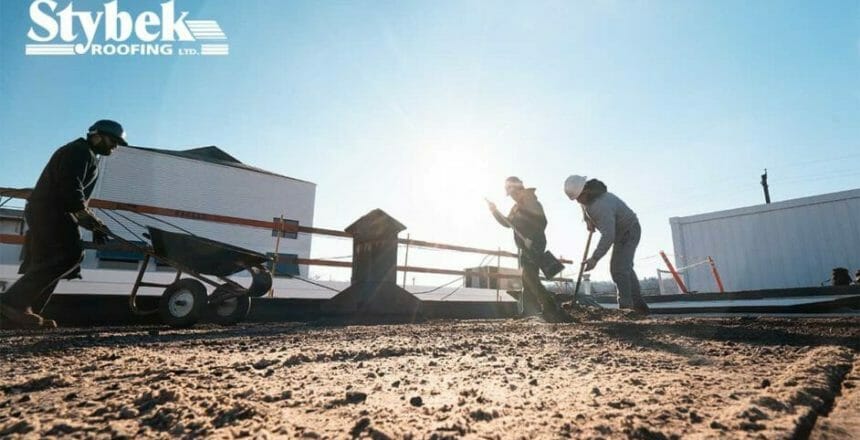 Commercial roofer safety matters. The statistics tell us that in 2018, 1,027 workers died on the job in Canada.

These are 1,027 people who had hopes, dreams, and families. They should also have had futures.

One of them reported for work at a Hamilton commercial roof highrise on October 15, 2018. As a preliminary step for balcony restoration, he and a colleague were tasked with marking location measurements for the swing stage beam.

Neither of them wore fall protection. We don’t know why. All we know is what happened next.

As the roof worker’s colleague held the live end of the measuring tape and monitored it, he took the zero end and walked toward the end of the wing to mark where the beam would be located.

In all workplace tragedies, you have that terrible split second when you know something is about to happen. For the coworker holding the measuring tape, that occurred when he saw the device continue beyond the expected distance.

All he had time to do was shout a warning. Then his friend fell off the edge of the building and became a 2018 statistic.

According to a court bulletin released by the Ministry of Labour, Training and Skills Development, the worker was not protected by a guardrail or travel restraint system as required by law. In 2020, the Toronto construction company that employed him was fined $150,000. Additionally, the court assessed a 25% victim fine surcharge in accordance with the Provincial Offences Act.

We can ask ourselves why these rooftop tragedies keep happening, but in a lot of cases, it comes down to money. Yes, safety measures like fall protection, guardrails, and training can be expensive, but you know what? They save lives. That makes them priceless.

As the owner of Stybek Roofing and an active supporter of community endeavours, I believe that industrial safety is a community concern. You’ve heard the old saying that it takes a village to raise a child? Buildings are similar. Raising them properly requires everyone to keep safety in mind, even when it’s not technically their responsibility.

Modern construction codes require perimeter safety railings to be installed on roofs. If there is an HVAC unit within six to eight feet of the perimeter, a railing is needed to prevent technicians from falling during inspections or maintenance. Similarly, if the access hatch is too close to the edge of the roof, a barrier needs to be in place to prevent someone from turning in the wrong direction and falling off the building.

With older structures, it’s different, and this is where challenges can occur. While the building owner is ultimately responsible for ensuring commercial roofer safety, it’s not something they often think about. In fact, a commercial roof is usually the last thing on their minds unless it springs a leak, and even then, they’re more focused on a roof inspection and getting the holes plugged than protecting the people doing the work.

Why? There are two main reasons.

No Roofing Accidents Have Happened Yet (and Probably Won’t)

No one believes that an accident will happen. The way they see it, they’re not getting official notices stating that they have to add a railing around the commercial roof perimeter. If there’s no government enforcement and no one has been hurt (yet), there’s no danger. Or so they convince themselves.

Businesses view making money as an integral part of not only surviving, but also thriving and growing. But do you know what else they need? People. If you don’t have people, you can’t run a business and you definitely can’t grow.

The tendency to treat people as objects has become more prevalent in recent years. If you own an office building and you need commercial roof repairs, you probably see the roofing companies as a means to an end, which in this case is a fortified roof over your tenants’ heads. You’re probably not seeing them as people who could be seriously hurt when safety is neglected.

There’s a quote from the Dalai Lama which states, “People exist to be loved. Objects exist to be used. The world is in chaos because the opposite is happening.” It’s true: when we price things solely in dollars instead of human lives, we face losses that no amount of money can ever restore.

When Stybek provides a quote for commercial roof installation in a roofing report, we include rooftop safety features because as far as we’re concerned, they’re non-negotiable. We want the client to know that one of our mandates is commercial roofer safety and anyone else who might work on the roof in the future.

To back up this mandate, we source safety products from LiftSafe, a local business with a quality product line and excellent customer service. They even offer custom solutions that make it easier for us to tailor a client’s rooftop protection to their building’s unique blueprint. One size rarely fits all especially when it comes to [commercial roofer] safety, and we firmly believe that engineered solutions do a better job.

We are huge on customization across all our companies, especially fall protection. If a client has an interesting configuration or a protection liability that they aren’t finding a traditional solution for, we’re usually able to create one for them. Our engineers will evaluate their needs, identify what we can do, and create a safety solution that works for them. They then have peace of mind knowing that their facility and employees are protected.

What Would You Rather Pay For?

Don’t fall for the misconception that safety for commercial roofers is too expensive. Implementing roof safety features is an investment, but claiming that it costs too much or is too expensive is simply untrue. Yes, you might pay ten or twenty thousand for those guardrails and other rooftop safety features, but by preventing injury and death, you’ll save even more in the long run.

If your employees have access to resources that keep them safer at work, especially when they work at height, there are fewer injuries and the company benefits from a healthy and productive workforce. Injury and even death on the job affects employee morale, company culture, and your company’s reputation in the community.

At the end of the day, putting up a section of eight to ten-foot railing could save a life. All of these losses can have easy solutions. Doesn’t it make more sense to pay for perimeter protection now than a funeral later?

Aren’t your people worth it?

At Stybek Roofing, the answer is a resounding YES. Commercial roofer safety all the way. 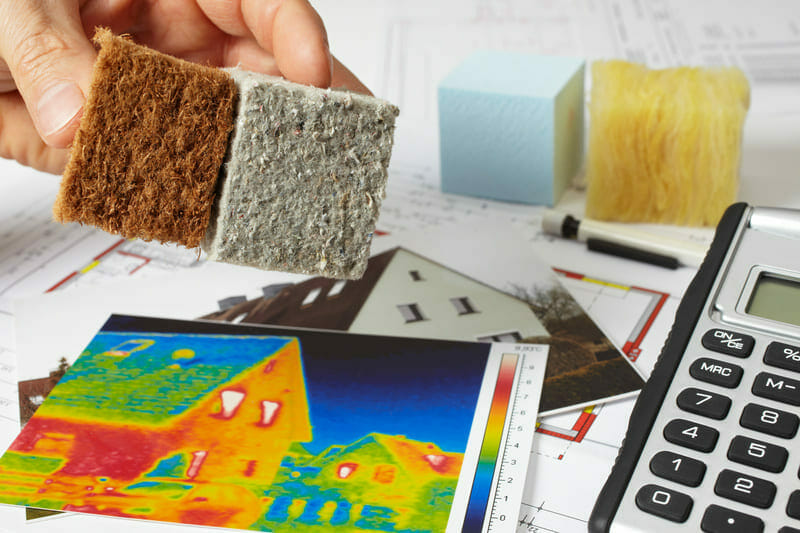 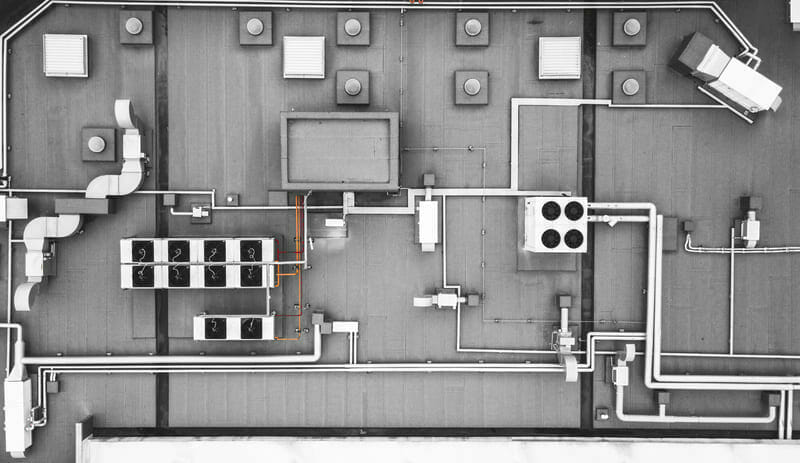 What is Commercial Roofing? What You Need to Know About Your Most Valuable Asset 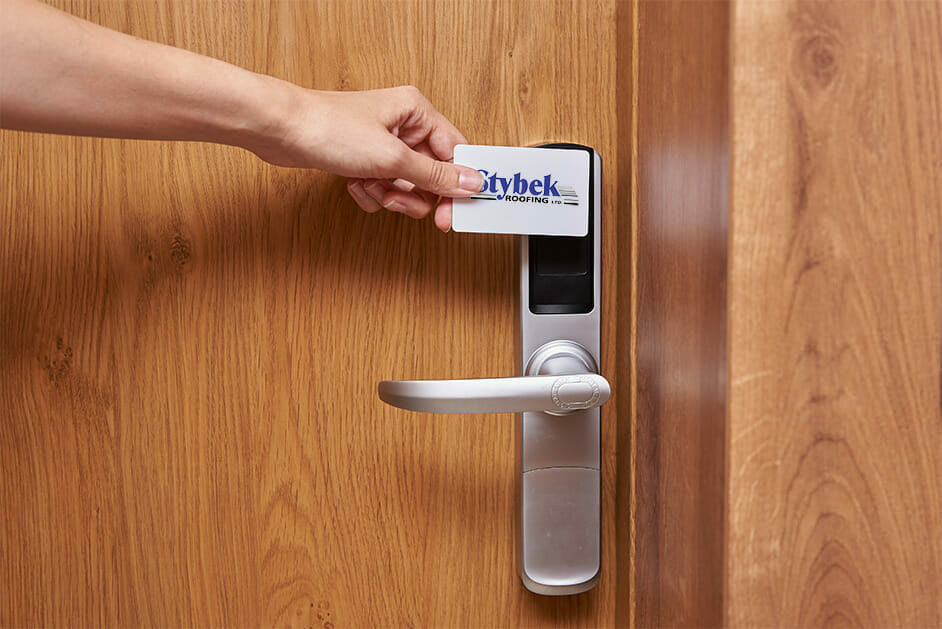